Don't Let the Past Taint Your Future 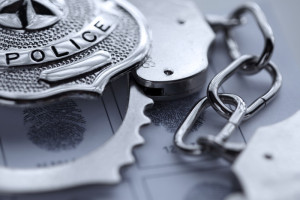 It’s not unusual for a person to have a youthful indiscretion in his or her past that resulted in an arrest or even a conviction.  Because potential employees and school volunteers are being asked to sign releases for criminal and motor vehicle record checks, that youthful indiscretion can come back and haunt you.  It can affect whether or not you will be hired for a job.

In 2014, the legislature revised the annulment statute again, restoring the ability to remove a conviction or arrest from a record and seal the Court file.

I can assist you in determining your case disposition and whether you have met the requirements for annulling your record.  Don’t let the past taint your future.  Get a fresh start with a clean record.

We are open weekdays from 9 AM-5 PM, by appointment.